If We've Rejected What the Bible Says About Slavery - Why Not What it Says About Homosexuality Too?

However, Wink’s argument is not convincing. The Bible certainly does condemn the kidnapping, selling and exploitation of other people (1 Timothy 1:10; Exodus 21:16). ‘Slavery’ in the Old Testament was rather different and was principally a way of paying off unpayable debts, somewhat analogous to imprisoning someone.

Within the New Testament church, there was a momentous shift in terms of how slaves were seen. For example, Paul makes it clear that in terms of status before God, there is no difference between slaves and free people: ‘There is neither Jew nor Gentile, neither slave nor free, nor is there male and female, for you are all one in Christ Jesus.’ (Galatians 3:28, NIV)

Elsewhere, Paul says this: ‘Were you a slave when you were called? Don’t let it trouble you—although if you can gain your freedom, do so.  For the one who was a slave when called to faith in the Lord is the Lord’s freed person; similarly, the one who was free when called is Christ’s slave. You were bought at a price; do not become slaves of human beings.’ (1 Corinthians 7:21-23)

Paul’s first concern is to reassure Christian slaves that their status is no hindrance to following Christ: ‘don’t let it trouble you’. Many slaves will not have the chance to become free, and he wants to reassure them that that won’t prevent them from being faithful to Jesus.

But immediately after reassuring them that they don’t need to become free if they’re not able to, Paul positively encourages slaves to gain their freedom if they are able to. And at the end of the passage quoted, he instructs them not to ‘becomes slaves of human beings’.

So, this is hardly a document which is ‘in favour’ of slavery! Indeed, Paul debunks the very notion of slavery, by saying that a slave is ‘the Lord’s free person’. Slaves have been set free by Jesus in the way that really matters. Paul then turns the tables on anyone who might be feeling smug about not being a slave, by pointing out that they are ‘Christ’s slave’!

Later, Paul writes to a slave-owner, Philemon, whose slave Onesimus ran away and came to Paul. Onesimus was then converted by Paul, who sent him back to Philemon asking Philemon to set Onesimus free so that he could return to Paul and support Paul. So, whilst Paul does not attack the institution of slavery, he actually goes much further. He abolishes the very notion of slavery: ‘Perhaps the reason [Onesimus] was separated from you for a little while was that you might have him back forever— no longer as a slave, but better than a slave, as a dear brother. He is very dear to me but even dearer to you, both as a fellow man and as a brother in the Lord.’ (Philemon 15-16, NIV)

Philemon and Onesimus are now equals. Onesimus is ‘no longer as a slave’ because by becoming a Christian he has become Philemon’s “brother” in Christ. There can no longer be a legitimation of slavery on the basis that the slave is somehow less human than the master, because Paul describes him as Philemon’s ‘fellow man'.

So, it is perhaps true that the New Testament does not condemn slavery as strongly as we might like. Yet, we have seen that it is very misleading to suggest that the New Testament permits or sanctions slavery. Paul debunked the concept of slavery, condemned slave trading, and sought freedom for slaves when the opportunity arose.

There are theological reasons given by Scripture as to why sex should only be within marriage.

Thus, slavery is not analogous to same-sex sexual relationships, for two reasons. First, because there are theological reasons given by Scripture as to why sex should only be within marriage. And second, because the Bible specifically prohibits same-sex relationships, whereas it does not support slavery. 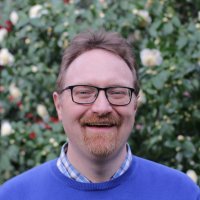 Sean Doherty works in theological education and teaches Christian Ethics. He realised he was gay/same-sex attracted in his late teens but to his surprise he ended up married to Gaby, who is currently a curate. They have four children. They lived opposite Grenfell Tower when the fire there took place, and Gaby wrote a book about their experience called Grenfell Hope. 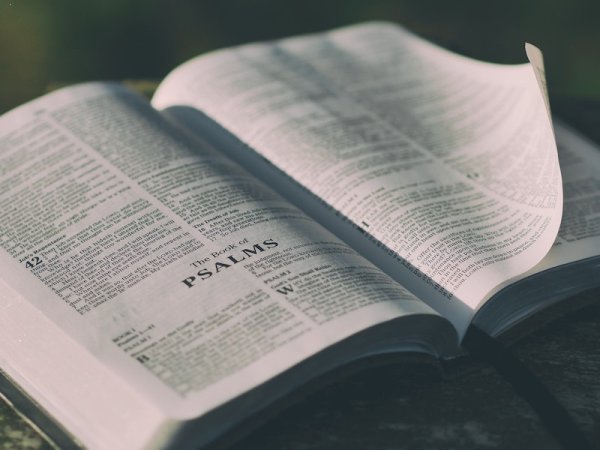 How convincing are biblical arguments that same-sex sexual relationships are acceptable to God? 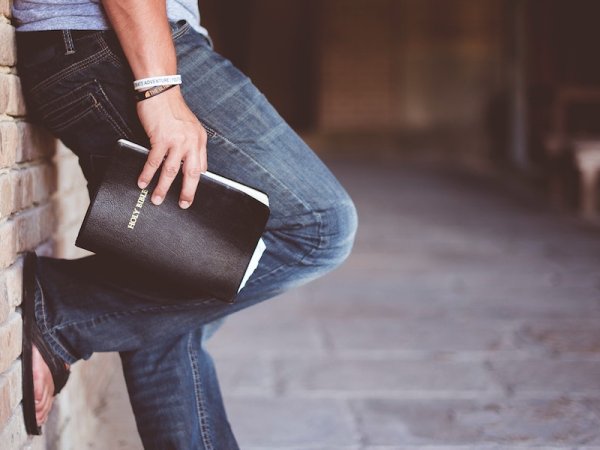 What Does the Bible Say About Homosexuality?

This article is an exploration of the specific biblical passages that mention homosexual behaviour. 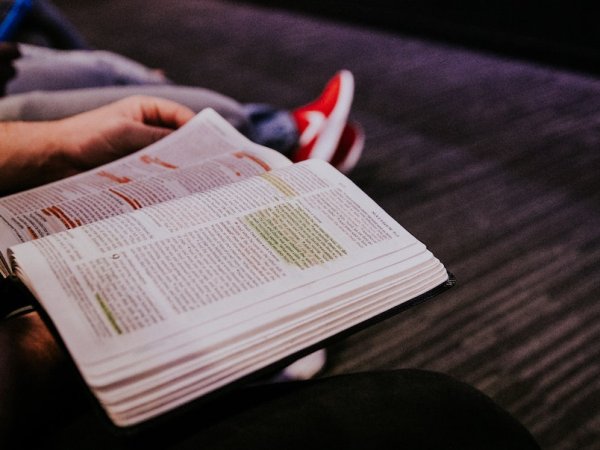 What Does God Really Say About Sexuality? (Explore Questions #1)

Ed, Andrew and Anne discuss what the Bible and Jesus say on sex and why. 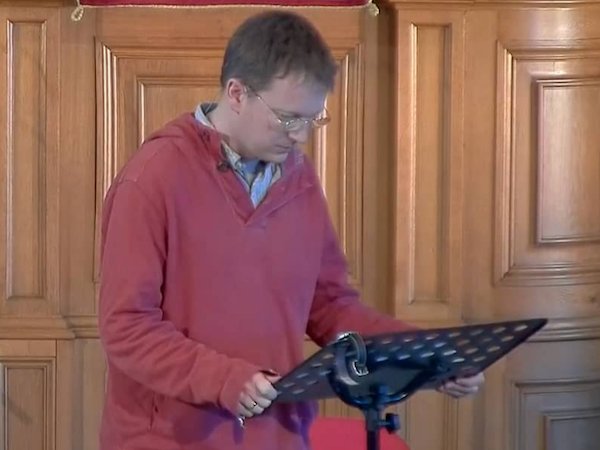 The second of two talks Ed Shaw gave at the Solas Conference in 2016, this one thinking about the plausibility of following God's word.