Our purpose at Living Out is ‘to help people, churches, and society talk about faith and sexuality.’ But in our experience, it’s churches that most need the help – some find they either talk about sexuality insensitively and incessantly – or not at all. Numerous church pastors approach us to ask how they can either reset or start the conversation.

Every church is different and will need to take a unique approach, but this is how one family of churches (my own!) has sought to have the conversation – in the hope that it might help other pastors think through what might work in your context.

In the second half of November last year, we had what we grandly called ‘The Purposeful Sexuality Season’. Beforehand, we encouraged as many people as possible to read my short book Purposeful Sexuality: A short Christian introduction which was written as an accessible (under 70 pages long) answer to the simple question: what is sexuality for?

We also spent time with our small group leaders thinking through how we could set a culture in which the conversation could be as safe and open as possible. We briefly introduced and contextualised the Church of England’s ‘Pastoral Principles for living well together’ which we shared with everyone else via our blog.

We then followed this up with two sermons over consecutive Sundays. The first was entitled ‘Purposeful Sexuality: Trailing the Destination of God’s People’ in which we looked at Revelation 19:6-9. 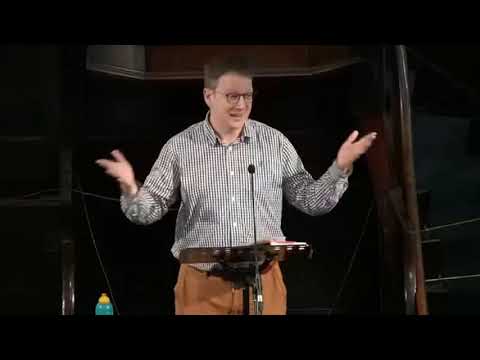 The second was called ‘Purposeful Sexuality: Feeling the Passion of God’s Love’looking at Ezekiel 16:1-19. 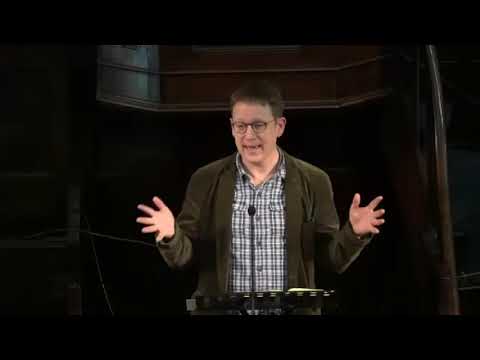 Both were followed by a question time (we have these each Sunday) and time spent prayerfully discussing and applying the content in our small groups. Before the second sermon, we watched this short animation which, like all the other films on the Living Out website, are designed to be taken and used in a local church context. 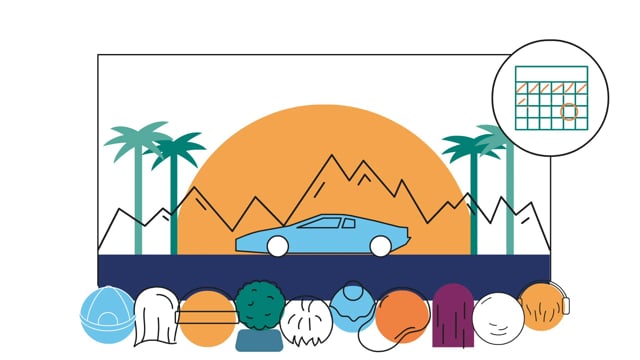 We then had three other events midweek – two online, one in-person. The first online was called ‘Purposeful Sexuality & Evangelism’ and was, very simply, a conversation between myself and my colleague Mike Cain who had preached similar sermons at the two other churches in our family. We shared our good and bad experiences of chatting about sexuality with non-Christian family and friends, along with some principles we now seek to follow, and we responded to people’s comments and questions. It was billed as an interactive podcast, and it sort of lived up to that claim.

The week after, we packed out a Zoom room to talk about ‘Purposeful Sexuality & Parenting’. I’d managed to persuade two friends who are parents and who work for the wonderful Faith in Kids to come and share their mistakes and resulting wisdom alongside another (especially brave) parent from our family of churches – and me. This event particularly opened our eyes to the pressures our teenagers are under today as we were asked questions by their parents (and our youth team) keen to better support them.

The series ended with an in-person question time with questions coming anonymously through the Slido app and in person. It’s fair to say that every conceivable topic was covered: answers were attempted by a married couple, and a single woman and man (me again!). We wanted to make sure the season ended with a chance for church family members to set the agenda and we encouraged small group leaders to push the tricky questions to this event.

What could you do? Larger churches can obviously be more ambitious, smaller churches less so – but they might, like the family of churches I’m in, be able to do something better together. Whatever, please do prayerfully think about how you can help the people in your church talk about their faith and sexuality – in ways that will intrigue the society around us and draw people to Jesus.

Ed Shaw is the pastor of Emmanuel City Centre in Bristol and leads the team behind www.livingout.org. He loves his family and friends, church and city, gin and tonic, music and books. He’s the author of The Plausibility Problem and Purposeful Sexuality (both IVP).

Ed shares some of the resources available to help you talk to young people about faith and sexuality.

The Importance of Visibility

On International Transgender Day of Visibility, Andrew reflects on the importance of visibility and how we can help all to experience it.

Andrew explains why Preston Sprinkle's new book is now his go-to recommendation for Christians wanting to engage in the trans conversation.

Single-Minded is a great exhortation to single people to live a life of faithful Christian discipleship.