What Does the Bible Really Say?: A Review

Martin Davie. What Does the Bible Really Say? Addressing Revisionist Arguments on Sexuality and the Bible (The Latimer Trust, 2020)

In 2019, ten Anglican writers took to the website ViaMedia.News and argued passionately that the Church has been misreading Scripture for the last 2000 years on the topic of marriage and sexuality. Are they right? Have we been wrongly applying Genesis 1 and 2? Have we completely misunderstood the teachings of Paul? Is there another way to read Scripture? In What Does the Bible Really Say? Addressing Revisionist Arguments on Sexuality and the Bible, Martin Davie provides answers to these and other questions.

As the ViaMedia.News writers offered ten arguments for why the Church has been misreading Scripture, Davie responds with ten chapters structured around these arguments:

Each chapter begins with an overview of one of the revisionist arguments offered on the ViaMedia.News site, and having read many of these articles, I thought Davie did a good job of giving a balanced and fair summary of what was said. After the overview Davie then offers a point-by-point rebuttal of the argument. 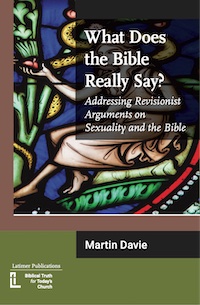 In chapter one, for example, Davie summarises Jonathan Tallon’s argument offered up in the first ViaMedia.News article. There Tallon argued that the ancient world did not have a term for, or even the understanding of, a ‘loving and stable’ homosexual relationship. All homosexual relationships were between a boy and a man, one passive and the other dominant. So, he concludes, the Bible does not actually condemn our modern understanding of gay relationships (pp. 6–8).

Davie then offers a threefold response. Firstly, there is plenty of evidence that there existed a huge variety of same-sex relationships in the ancient world, some of which were between two consenting adults. The pro-gay marriage Church historian, John Boswell, confirms this (pp 9–11). Secondly, when the New Testament condemns homosexual acts, it is not only referring to man-boy relationships but uses vocabulary that has a broader application (pp. 11–12). Thirdly, the New Testament takes a negative view of same-sex relationships because they go against the created order and are contrary to the teachings of the Ten Commandments and Leviticus (pp. 12-13).

Occasionally, the book’s strength is also its weakness. To explain: the structure of the book, answering the ten objections raised in the ViaMedia.News articles, is one of the reasons why this book is so helpful. For when I speak to progressive ministers, rarely do they all have the same objections to the orthodox position on marriage and sexuality. Some think our whole way of viewing sex is wrong, while others disagree on our reading of Romans. Because this book is based around these objections, and deals with so many of them, it acts as an excellent resource for those who are seeking to defend what Scripture says and means. But this format also has downsides. Sometimes as Davie deals with different objections, his rebuttals become a little repetitive. For example, in chapter 8 (p. 69), he actually quotes what he said in chapter 7 (p. 61) to aid his current argument. Likewise, because the book circles around a number of key passages (like Genesis 1 and 2) several times, it tends to deal with them a little bit at a time in different chapters rather than thoroughly and conclusively in one chapter.

Another combined strength and weakness is the length of the book. From introduction to conclusion, it is only 111 pages. This is a strength because it makes the book pacey and very readable. Often books that deal with revisionist arguments on marriage and sexuality can be long and a little dry. The endless conversations about the Greek and the Hebrew can get a little tedious. Davie’s book does not have that problem. This means that I’m very happy to recommend it to a variety of people and not just those in academic theology. I think it will be helpful for a busy Church leader, a mature Christian who is thinking through the arguments, and also a same-sex attracted Christian who needs grounding in the biblical position.

This book will be helpful for a busy Church leader, a mature Christian who is thinking through the arguments, and also a same-sex attracted Christian who needs grounding in the biblical position.

However, there are times when the reader (or, at least, this reader) is left wanting more. As we have noted, Davie makes an excellent point about homosexual practice in the ancient world, rightly concluding that ‘the forms of same-sex relationships that were known in the ancient world were fundamentally similar to those known today’ (p. 10). This is crucial, as revisionists often dismiss the biblical position on the grounds that same-sex relationships today are very different to what they were in New Testament times. The disappointment, however, is that Davie offers only one piece of actual historical evidence in support of his conclusion. Admittedly, he does provide good footnotes that direct readers to resources where additional evidence can be found. But this does mean that, at times, the book acts more like a guide to other literature than a conclusive argument itself.

As a same-sex attracted Christian man who has decided to live a single and celibate life for the glory of God, Davie was preaching to the choir. But this choir boy certainly found his arguments to be persuasive. He uses Scripture faithfully and extensively and, where appropriate, delves into the meaning behind the Greek and Hebrew words. He also uses other schools of knowledge to aid him in his task. He quotes historians and scientists, and even draws support for his arguments from pro-gay marriage theologians. The book is not exhaustive, but neither is it trying to be. It is a good book, however: useful, insightful and readable from beginning to end. I highly recommend it.

This review was originally published in Themelios. 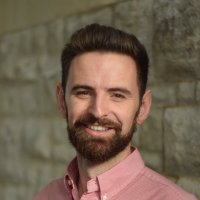 Adam is a Curate in Sidcup and oversees evangelism at his church. He loves reading the Bible with non-Christians and Christians alike. He studied his BA in theology at Cardiff University and his MA at Oak Hill College. He is taller than the average door post and enjoys playing the ukulele. 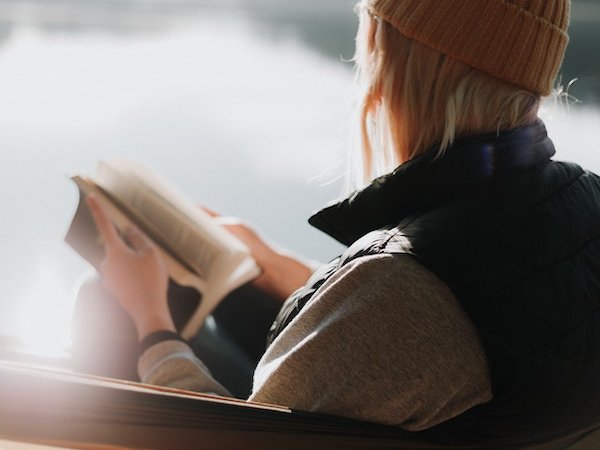 Andrew explains why Preston Sprinkle's new book is now his go-to recommendation for Christians wanting to engage in the trans conversation.

In our second podcast series, we discuss the eight big-picture questions that we get asked most often.

Ed shares how his family of churches recently took time to engage with the topic of sexuality. 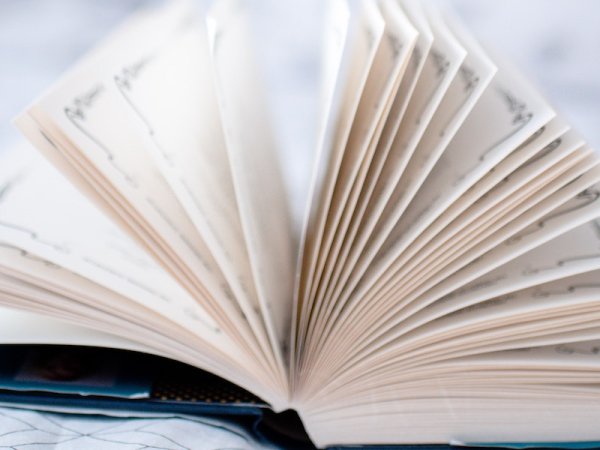 A moving personal account of growing up experiencing same-sex attraction in evangelical circles, but sadly weak in handling the Bible.