The Case Against the Sexual Revolution: A Review

Louise Perry, The Case Against the Sexual Revolution: A New Guide to Sex in the 21st Century (Polity, 2022)

Who would you expect to have written these words?

‘We need to re-erect the social guard rails that have been torn down. And in order to do that, we have to start by stating the obvious. Sex must be taken seriously. Men and women are different. Consent is not enough. Violence is not love. Loveless sex is not empowering. People are not products. Marriage is good’ (p.189).

An evangelical pastor like me? Some reactionary right-wing politician? Probably not a self-declared feminist writer and columnist for the UK’s left-leaning New Statesman called Louise Perry. But she writes these words as part of the conclusion to her provocative and persuasive book, The Case Against the Sexual Revolution: A New Guide to Sex in the 21st Century.

Perry is a feminist with a powerful case to make: that the sexual revolution of the 1960s and 70s and since has most benefited men, not women. With sex and sexuality as her focus, she argues that:

‘We have smoothly transitioned from one form of feminine subservience to another, but we pretend that this one is liberation’ (p.20).

It is hard to pinpoint which part of the book will most appal the liberal feminists that are so often the target of her criticisms. Her insistence that men and women are different in their sexual desires and needs may be the most inflammatory in a culture in which any such differences are denied and women are often encouraged to behave more like men sexually. But her promotion of monogamous marriage might provoke more as she writes words like these:

‘The task for practically minded feminists, then, is to deter men from the cad mode [a cad is a man who treats a woman badly or unfairly]. Our current sexual culture does not do that, but it could. In order to change the incentive structure, we would need a technology that discourages short-termism in male sexual behaviour, protects the economic interests of mothers, and creates a stable environment for the raising of children. And we do already have such a technology, even if it is old, clunky and prone to periodic failure. It's called monogamous marriage’ (p.181).

The appeal to the Christian reader in such arguments is obvious. Indeed, if anyone wanted to make a feminist-friendly argument in favour of Christian sexual ethics and understanding of marriage this book will do the job for you. I personally found it a massive encouragement to read a secular book that made the case so powerfully and persuasively for our cultural moment. If you’ve ever found yourself doubting the goodness of biblical teaching in these areas, this is a book whose main arguments will massively reassure you.

But, most of all, this book challenges our contemporary cultures – both secular and Christian – to mount a counter-revolution that doesn’t return us to the 1950s, but which seeks to build a world in which sex and sexuality are expressed in ways that allow both women and men to flourish – without harming each other. 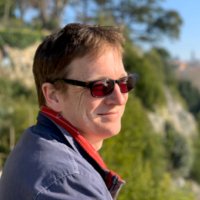 Ed Shaw is the pastor of Emmanuel City Centre in Bristol and leads the team behind www.livingout.org. He loves his family and friends, church and city, gin and tonic, music and books. He’s the author of The Plausibility Problem and Purposeful Sexuality (both IVP). 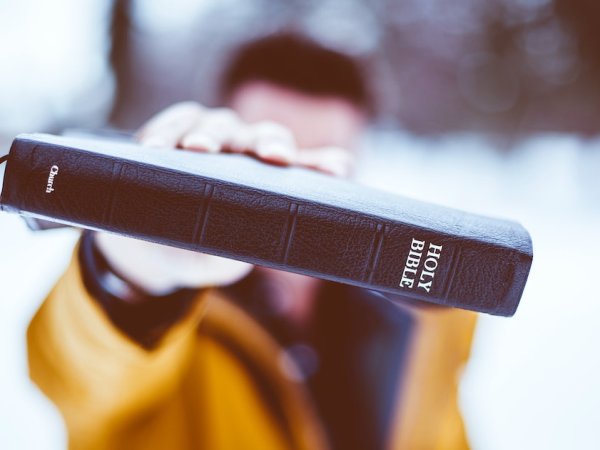 Does the Bible’s Teaching on Sex Stand Up in Today’s Culture?

Many people feel that the Bible’s teaching on sex is old fashioned and oppressive. Can it really stand up in today’s culture? 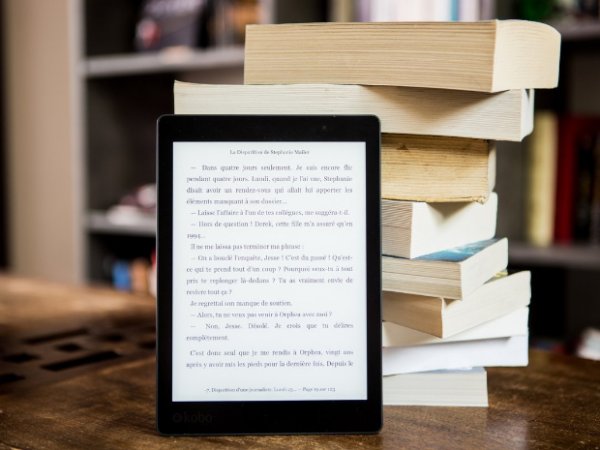 'A holistic argument for traditional Christian sexual ethics in a way that is engaging and convincing for many Christian teenagers.' 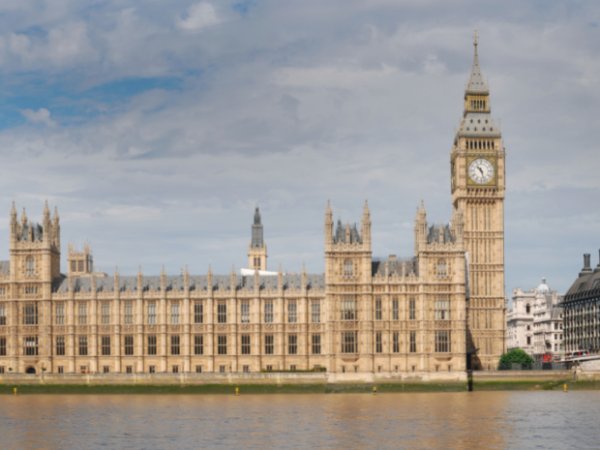 The Living Out team reflect on the upcoming conversion therapy ban and encourage responses to the Government consultation. 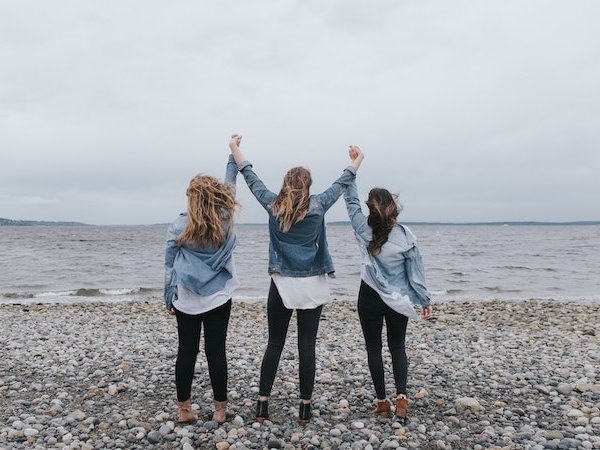 Freedom to Be Me

Anne shares her deep concern about the trajectory of the conversion therapy conversation.